Hitachi Zosen Inova and the Aarau-Lenzburg Regional Waste Disposal Association will produce hydrogen at the Waste to Energy plant in Buchs (canton of Aargau). The main off-taker of the hydrogen will be Messer Schweiz AG in Lenzburg. This is HZI’s second innovative project in the canton of Aargau within a very short time span after the delivery of a CO2 liquefaction plant for a pioneering Swiss project in Nesselnbach was announced in September. 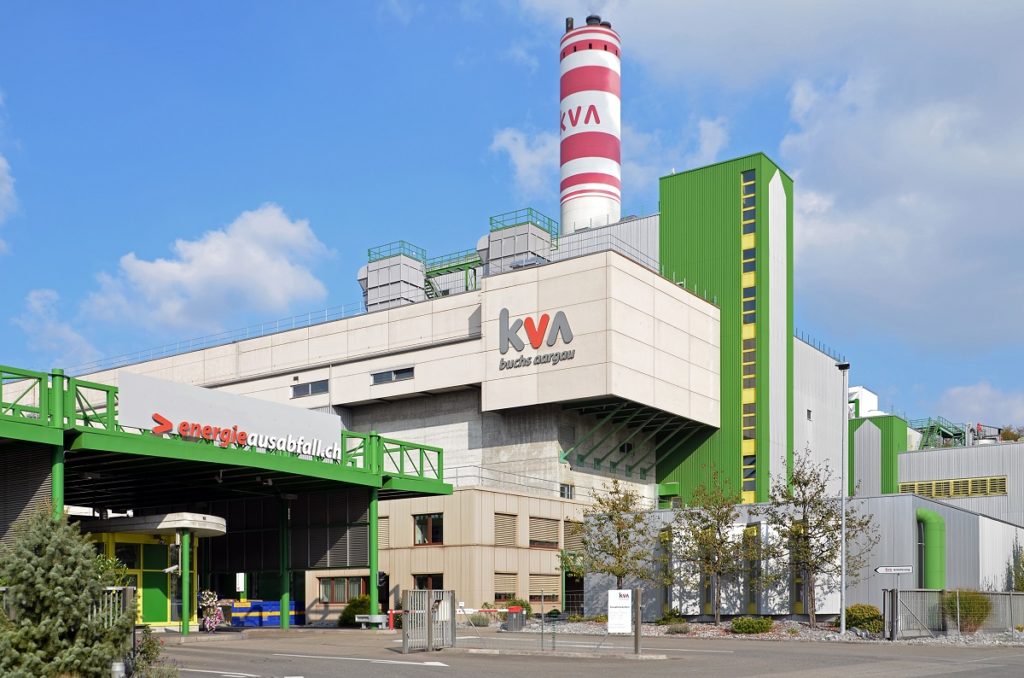 Buchs (canton of Aargau), Switzerland. Energy transition to renewable energies will entail Green Hydrogen as high density and reduced carbon footprint energy carrier. Low-cost Green Hydrogen availability is key to facilitating the energy transition, and will be achieved by providing low-cost, surplus electricity to nearby consumers, which also reduces expensive logistical costs. Because Energy from Waste plants are intrinsically recycling facilities, using the electricity generated to produce hydrogen is a further step in enhancing the contribution of such facilities to the circular economy. In addition, hydrogen production can be either base load or fluctuating, in order to best match the availability of other renewable electricity generation, producing more hydrogen when wind and solar energies are high, and vice versa. Because hydrogen can be stored without losses, this chemical storage is more effective and more scalable than battery storage.

A joint venture project has been created for this purpose together with the Aarau-Lenzburg Regional Waste Disposal Association (Gemeindeverband für Kehrichtbeseitigung Region Aarau-Lenzburg or GEKAL) that will involve the Swiss-Japanese cleantech company constructing a first Waste to Hydrogen (WtH2) small scale commercial plant. HZI will take care of all planning and construction work for the facility at the GEKAL site, and will also be the owner and operator in the first few years. The hydrogen produced will be used as technical gas for industry and for early mobility applications, for example as green fuel for local public transport and private vehicles.

HZI will produce hydrogen and oxygen by electrolysis using electricity from the Buchs Energy from Waste (EfW) plant. The oxygen will be released into the atmosphere, while the hydrogen will be compressed and stored in special tanks.

HZI will use an alkaline electrolysis process that can produce 550 Nm3/h of green hydrogen at 350 bar, meeting both the SAE 2719 and ISO 14687 quality standards for hydrogen fuel. The PtH2 plant will also include a filling station. Its projected output is around 200 tons of hydrogen per year, equivalent to approximately 10-15 gigawatt hours of electricity. This is enough to keep a hydrogen-powered vehicle running for around 20 million kilometres, or to fuel up to 1‘000 fuel cell cars per year. Lenzburg-based Messer Schweiz AG, who entered an agreement to take off the produced hydrogen, specialises in the supply of industrial gases and the new PtH2 plant will represent a valuable, and above all, local source of green hydrogen, enhancing the circular dimension of the thermal recycling facility.

The new Green Hydrogen production facility will be integrated into the Swissgrid secondary control service framework, a novel concept for steering demand and oversupply within the Swiss power grid. When a primary producer goes offline, secondary producers such as the EfW plant in Buchs are brought online to stabilise the grid. So-called negative compensation is also possible if too much renewable energy is produced compared with the planned volume. In this situation, the hydrogen facility will draw up to 2 MW from the grid, meaning that renewable energy producers such as wind farms will not need to be taken offline immediately or perhaps even at all.

The construction of the Green Hydrogen facility will bring many benefits, both environmental and economic. GEKAL Chairman Christoph Wasser explains: “Hydrogen production will allow us to be much more flexible. For example, when demand for electricity is low, rather than feeding electricity into the grid, we can use it to produce hydrogen which can be stored.”

Fabio Dinale, Vice President Business Development at HZI, adds: “The use of the energy produced by the Buchs EfW plant will be significantly improved by the hydrogen plant. This will contribute to reducing the plant’s CO2 balance by offsetting the production of fossil fuels. In this sense, further attractive technical solutions are conceivable going forward, including combining the hydrogen with CO2 separated from the EfW’s flue gases to feed a methanation production cycle.”

Dr Hans Michael Kellner, CEO of the industrial gas specialist Messer Schweiz AG, comments: “For us as a buyer of the hydrogen, the new facility presents an ideal opportunity to effect a considerable increase in the share of Green Hydrogen in our product portfolio. Once the Power to Hydrogen plant is up and running, locally produced, green hydrogen will make up almost a third of our current local trading volume”.

The installation of the hydrogen facility at the EfW plant in Buchs is planned to start in June 2022, with the first hydrogen being produced at the start of 2023. Full operations will commence a few months later in the spring of 2023. 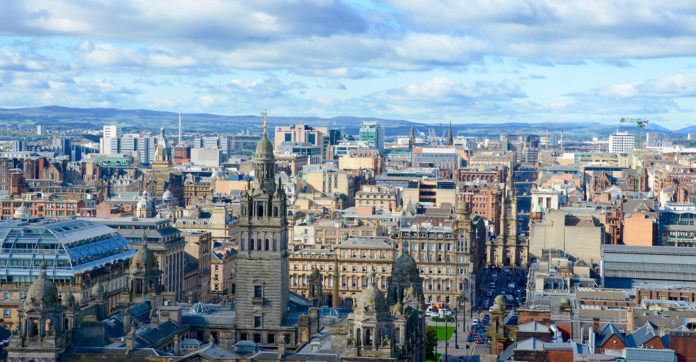 Once operational, the new facility will generate up to 45 MWe gross of electricity by processing up to 350,000 tonnes… 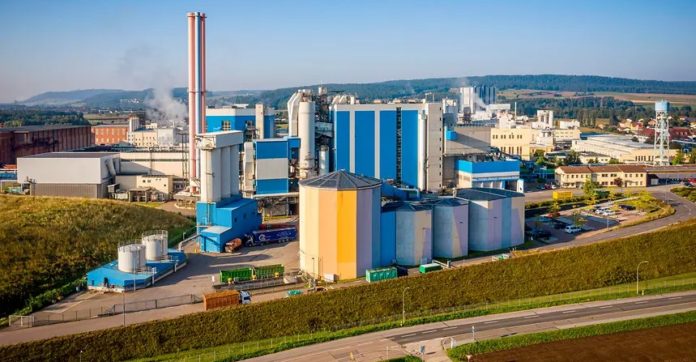 Start-up of the plant is scheduled for mid-2024. The scope of supply includes replacement of the complete reactor and filter… 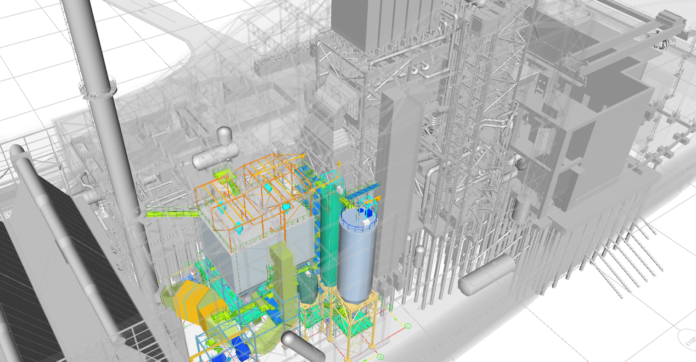