As part of its decarbonisation efforts, the Waste-to-Energy sector is currently working on the integration of innovative technologies such as the production of hydrogen 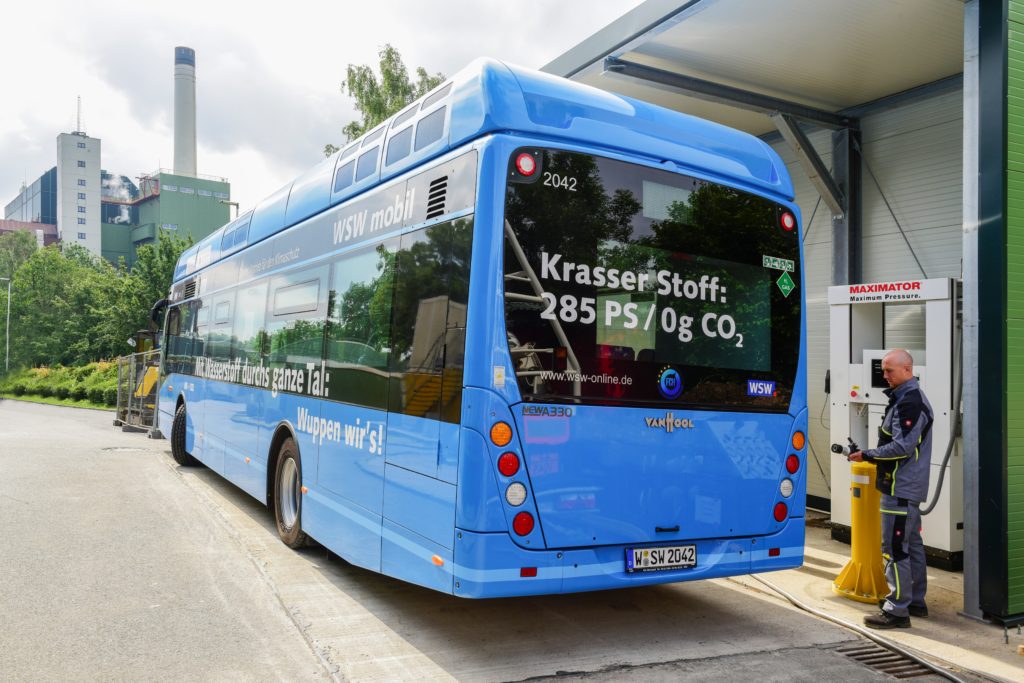 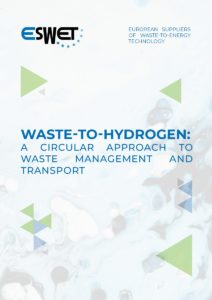 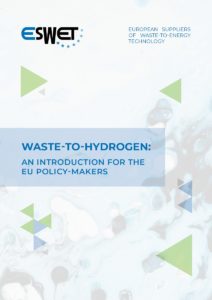 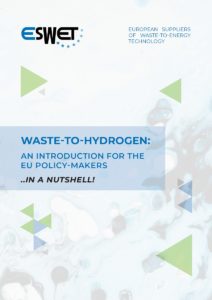 On July 2021, ESWET released the following reports on Waste-to-Hydrogen:

As the whole of the European energy system will need to achieve carbon-neutrality by 2050, hydrogen and its potential are now becoming key features of the policy debate. If renewable hydrogen (also known as green) is widely recognised as the end-goal, low-carbon hydrogen (also called blue) has a role to play in the transition towards cleaner energy sources.

To rise to the challenge, the Waste-to-Energy sector has started to develop Waste-to-Hydrogen technologies and solutions. If Waste-to-Energy plants are best known for treating non-recyclable municipal waste and recovering heat and electricity, some of them are now more committed than ever to contribute to European decarbonisation.

Indeed, part of the electricity recovered by the plant can be used to produce hydrogen through an electrolyser, but other processes such as gasification can generate hydrogen. Since half of the energy from waste is of biogenic origin, hence renewable, Waste-to-Hydrogen can power zero-emissions buses and trucks and can help reduce CO2 emissions. Several projects are already running, and more are in development. Let’s find out!

Over the last few years, projects and pilot demonstrations have started to be developed in Europe, for instance in Germany and in the Netherlands. Waste-to-Hydrogen is used to power public buses and refuse trucks, which significantly contributes to pollution mitigation in cities.

This is aligned with the recent policy developments at the European level, for example with the EU Hydrogen strategy adopted in July 2020. Hydrogen solutions are also encouraged by funding opportunities, such as the research programme Horizon Europe. Overall, Waste-to-Hydrogen can power zero-emissions vehicles, and combine both sustainable waste management and transports.

Report: “Waste-to-Hydrogen: A Circular Approach to Waste Management and Transport“

With the European institutions’ position on hydrogen, and especially on the role of both green and blue hydrogen in the transition to carbon-neutrality still under development, several policy files have an influence on the deployment of Waste-to-Hydrogen.

As many regulations and legislations will be updated in 2021 to match the new GHG emissions reduction targets, new standards cannot undermine the deployment of renewable and low-carbon hydrogen, such as Waste-to-Hydrogen. Any changes or new provisions, for instance, the EU Emissions Trading System, the Renewable Energy Directive or the EU Taxonomy, must be carefully evaluated.

Report: “Waste-to-Hydrogen: An Introduction for the EU Policymakers“

Policy Summary: “An Introduction for the EU Policymakers..In a Nutshell!“

If you want to find out more about the current policy issues and ongoing projects, you can also find the presentations and recording of our past joint webinar with CEWEP on Waste-to-Wheels solutions here. 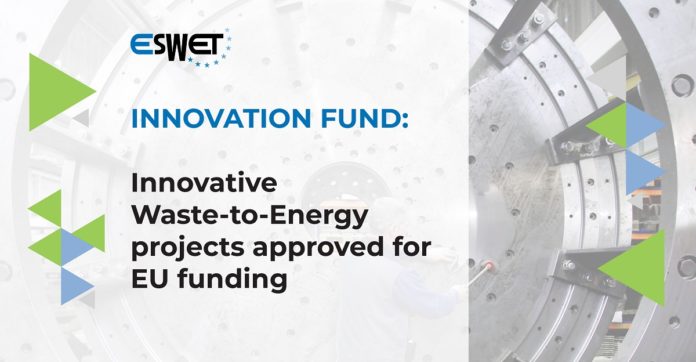 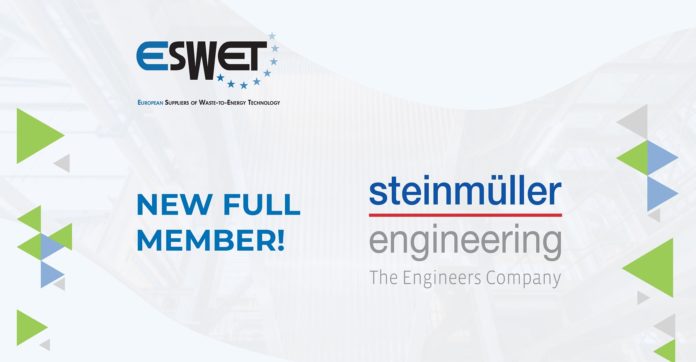 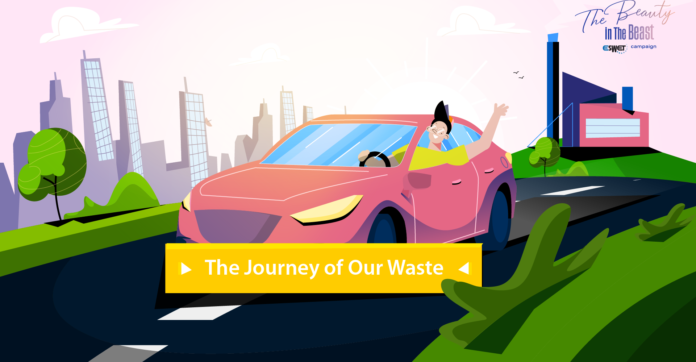